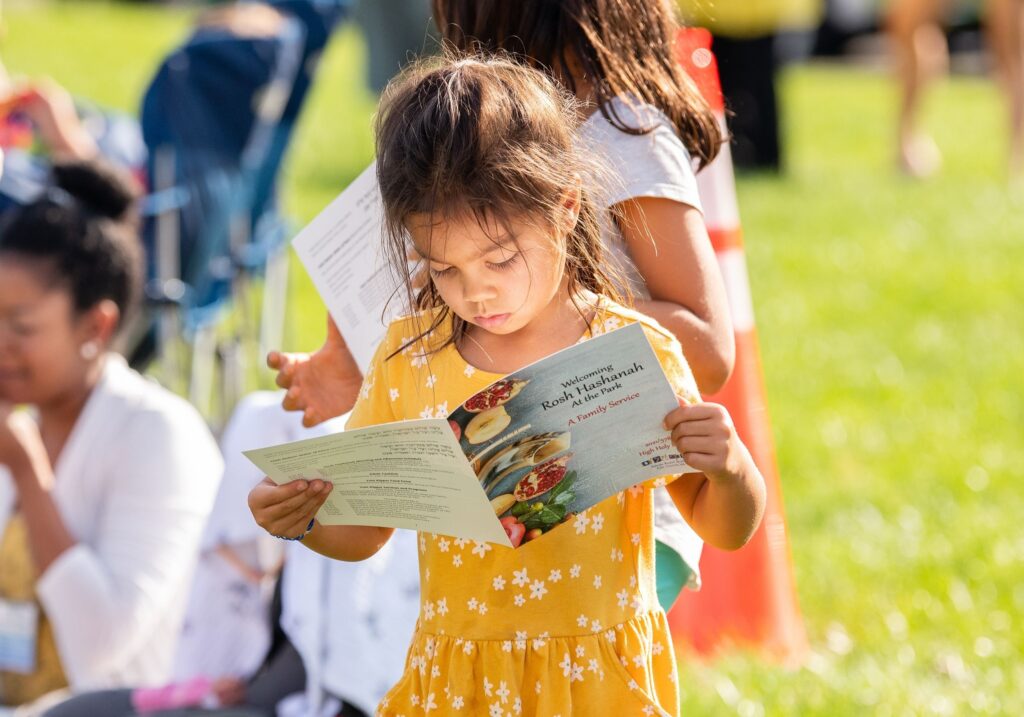 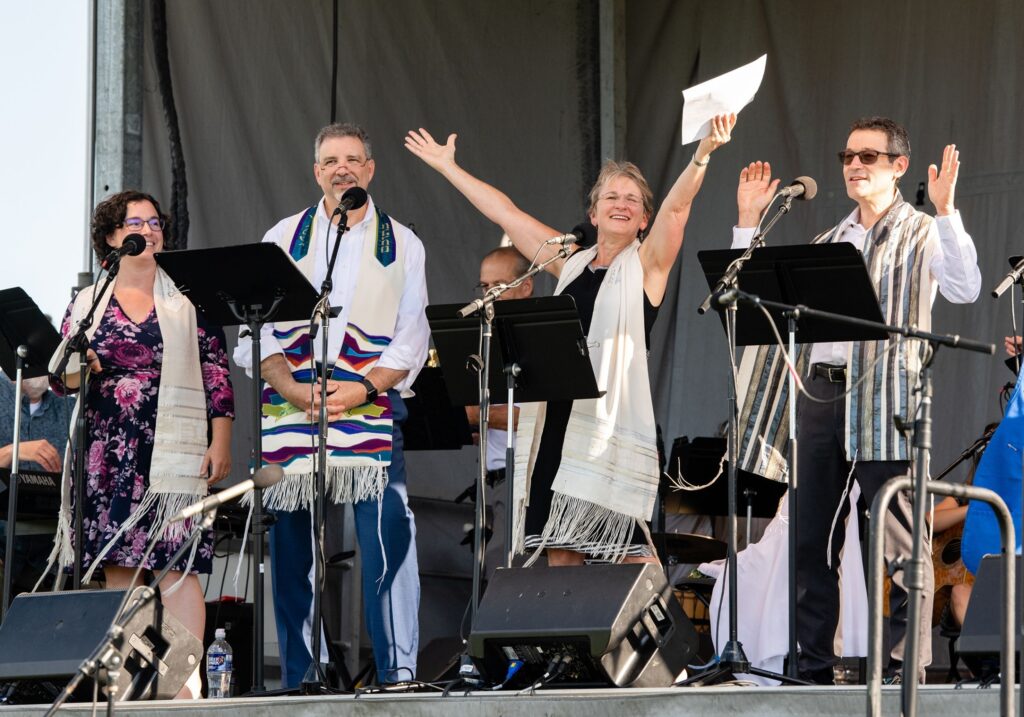 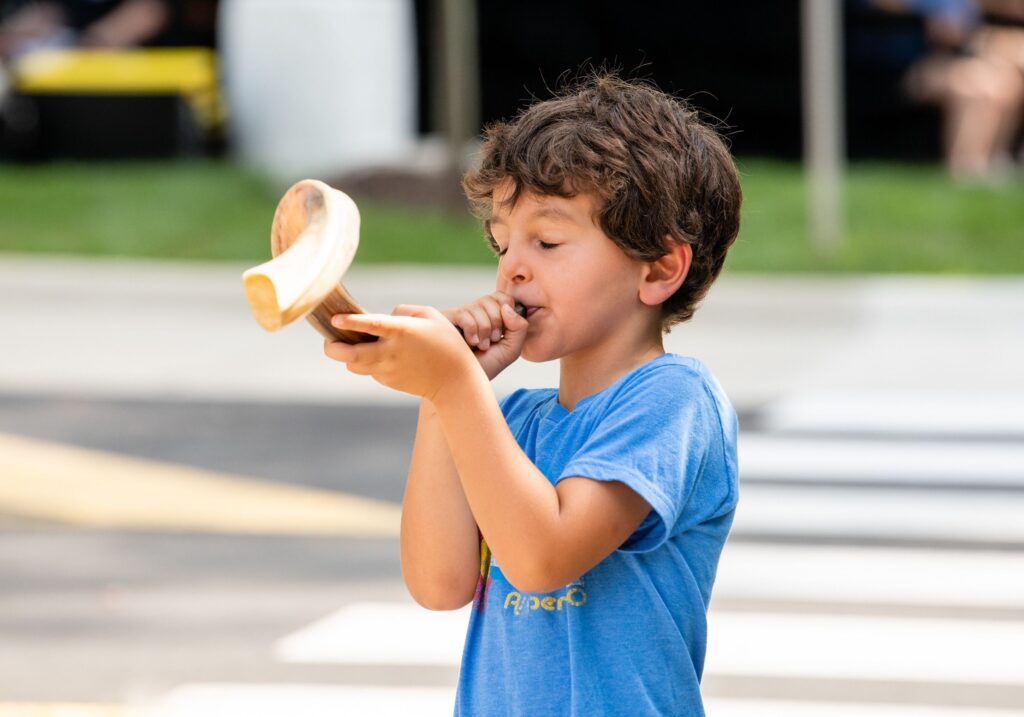 Our tradition teaches that during Creation, God had to contract in order to make space for new things to come into existence. During this process, fragments of the Divine shattered off into pieces and scattered, some remaining visible while others are deeply hidden. Our task is to continuously seek out these fragments, or sparks, and lift them up, raising them to their full potential and becoming partners with God in the process of continuously creating our world.

Over the past two years, despite all the challenges we have faced individually and as a community, we have found many divine sparks in our midst. Together, we have created and innovated and celebrated remaining steadfastly a kehillah kedosha, a sacred community, where together, anything is possible.

We are so grateful for the opportunity to welcome in 5783 together as one. As always, we will lift our voices in prayer, in song, and in joy, to start this year with renewed purpose and intention.

If you are a TRS member, please click here for information about our services. While our online registration site is now closed, you may still register for services by contacting the Temple office.

Read the High Holy Day sermons written by our clergy.

Learn About the High Holy Days

Learn more about the High Holy Days and find recipes and more below!

Why does the Hebrew calendar change every year?

Unlike the Gregorian (civil) calendar, which is based on the sun (solar), the Jewish calendar is based primarily on the moon (lunar), with periodic adjustments made to account for the differences between the solar and lunar cycles. Therefore, the Jewish calendar might be described as both solar and lunar. The moon takes an average of twenty-nine and one-half days to complete its cycle; twelve lunar months equal 354 days. A solar year is 365 1/4 days. There is a difference of eleven days per year. To ensure that the Jewish holidays always fall in the proper season, an extra month is added to the Hebrew calendar seven times out of every nineteen years. If this were not done, the fall harvest festival of Sukkot, for instance, would sometimes be celebrated in the summer, or the spring holiday of Passover would sometimes occur in the winter.

Jewish days are reckoned from sunset to sunset rather than from dawn or midnight. The basis for this is biblical. In the story of Creation (Genesis 1), each day concludes with the phrase: “And there was evening and there was morning. . .” Since evening is mentioned first, the ancient rabbis concluded that in a day evening precedes morning.

What holidays make up the High Holy Days?

Although the High Holy Days (or High Holidays) — the two days of Rosh Hashanah and Yom Kippur  — occupy only three days, they lie within a web of liturgy and customs that extend from the beginning of the Hebrew month of Elul through Yom Kippur. Many communities also think of Sukkot and Simchat Torah, which closely follow Yom Kippur, as part of the High Holy Days season.

Do I need to fast on Yom Kippur?

Traditionally, Jews age 13 and over fast on Yom Kippur in order to move “beyond” our corporeal body and focus more clearly on atonement and spirituality. However, this ritual is not one-size-fits all. Even the Torah acknowledges that, and exempts those who are ill or pregnant from the fast.

If the fast will negatively affect your health (physical or mental) in any way, there are other ways to observe Yom Kippur meaningfully. Fasting is not meant to endanger your life or your health.

Read more about observing Yom Kippur here: “Your Guide to Fasting (or Not) on Yom Kippur.”

Julia Tortorello-Allen’s essay, “Why I Won’t be Fasting on Yom Kippur,” is also a good resource (note that it contains a brief description of an eating disorder).

And don’t forget — if you take medications, you should still take them on Yom Kippur, even if you need to drink or eat to do so. 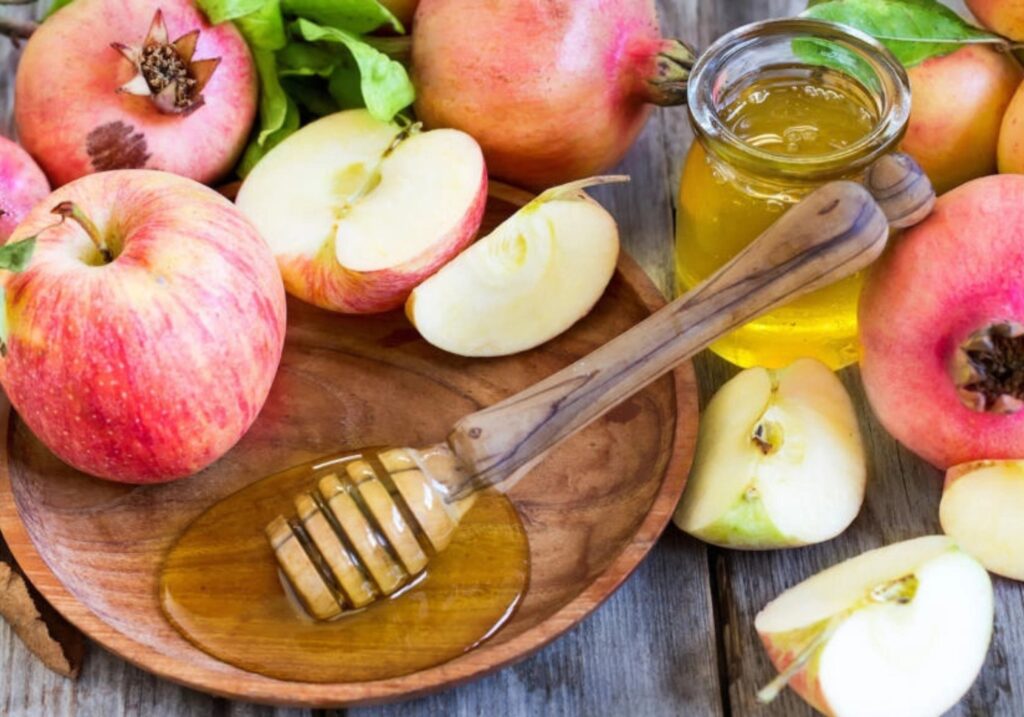 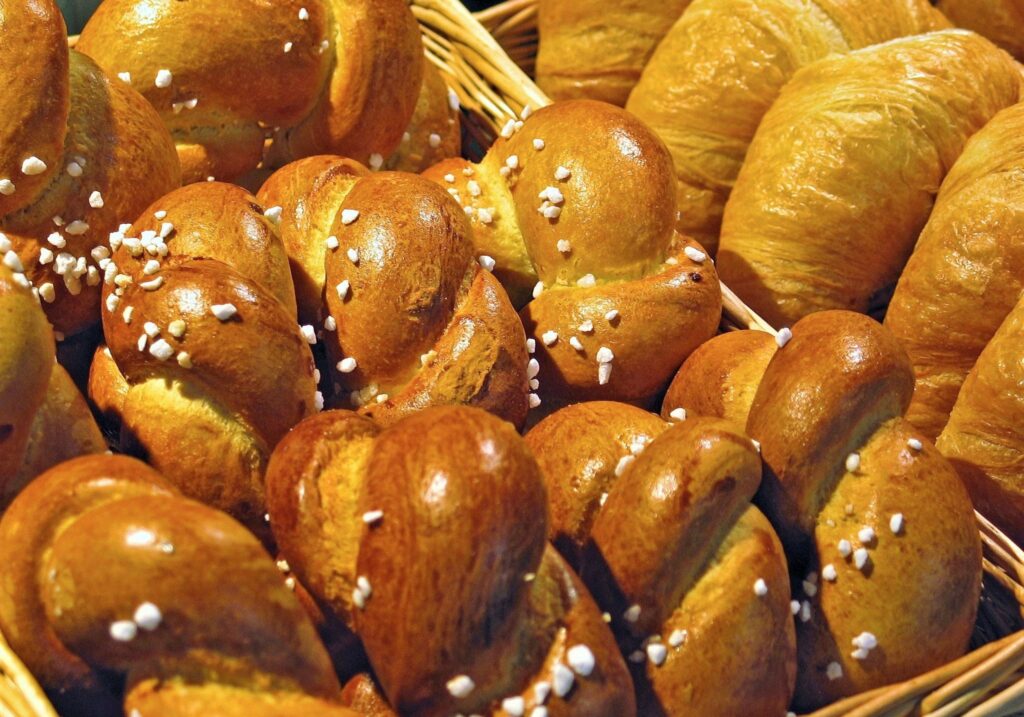 How to Braid Challah for Shabbat, Holidays or Anytime 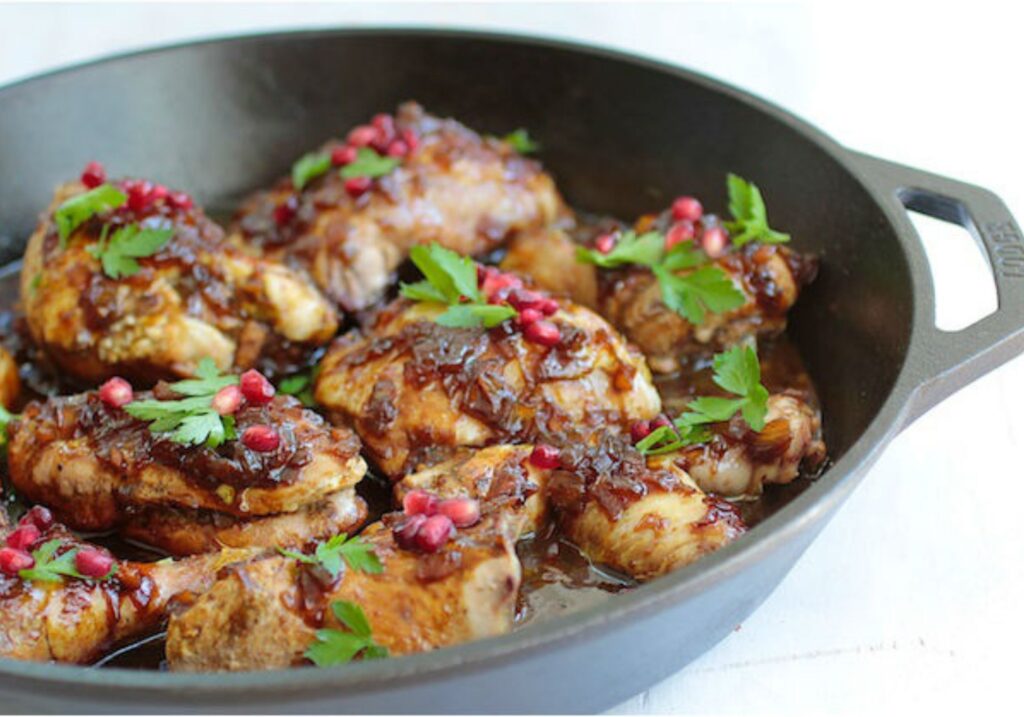 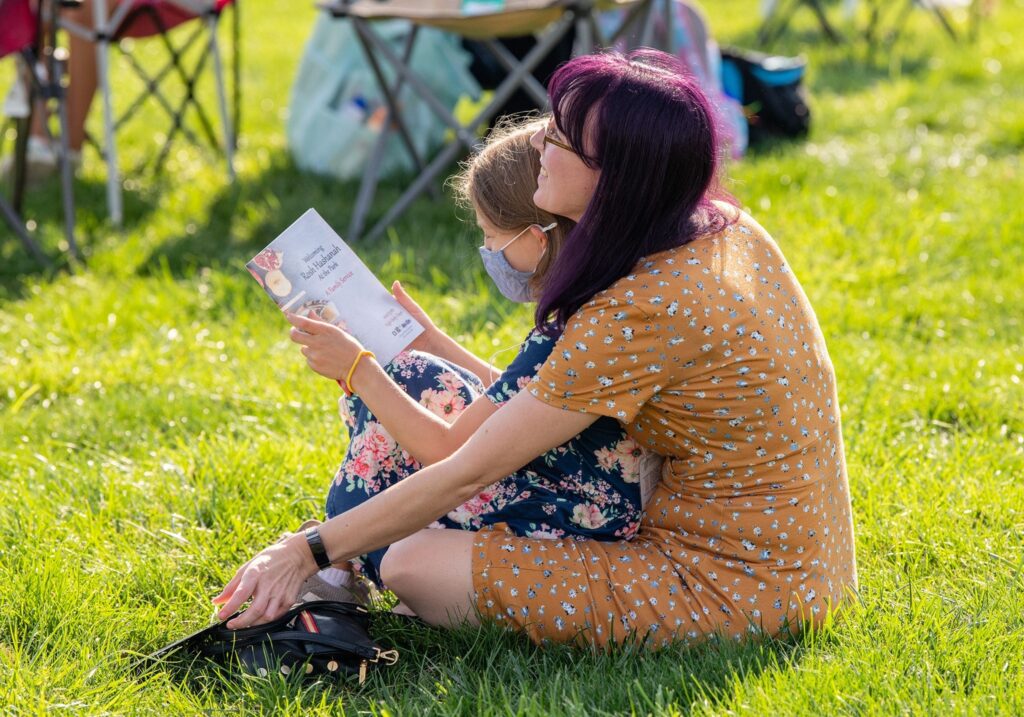 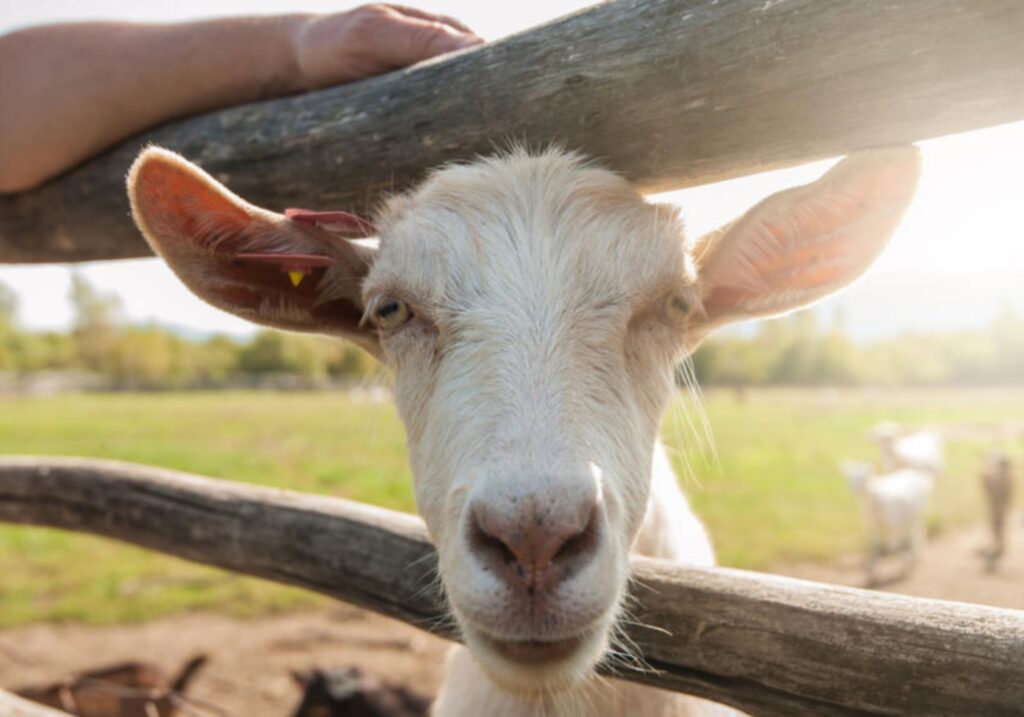 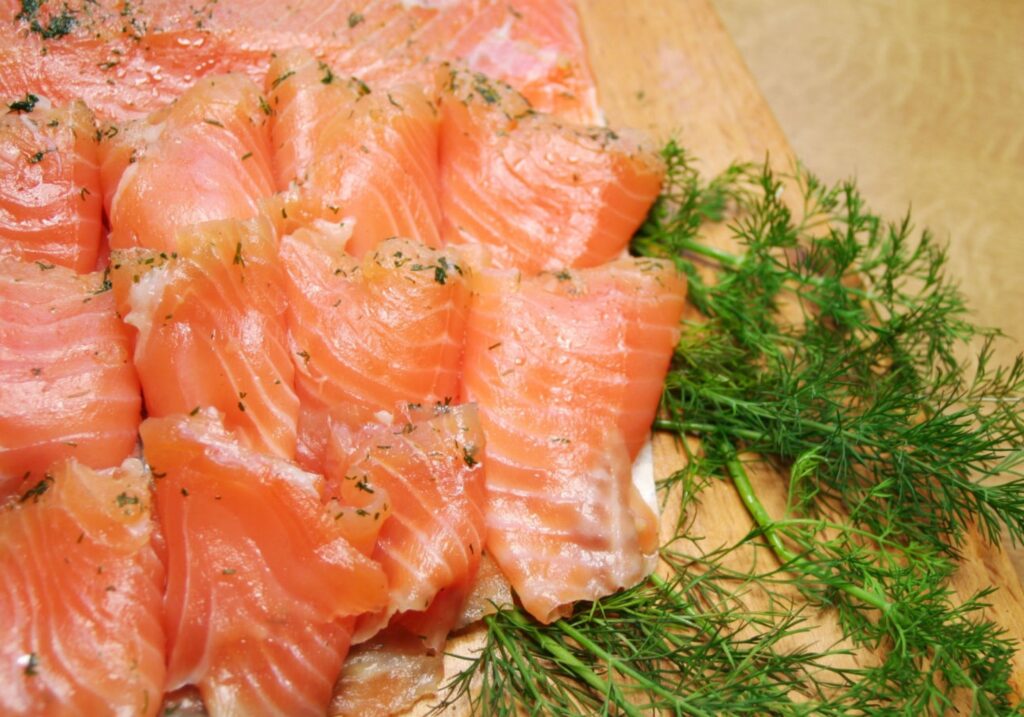