You are here: Home » Worship » Clergy 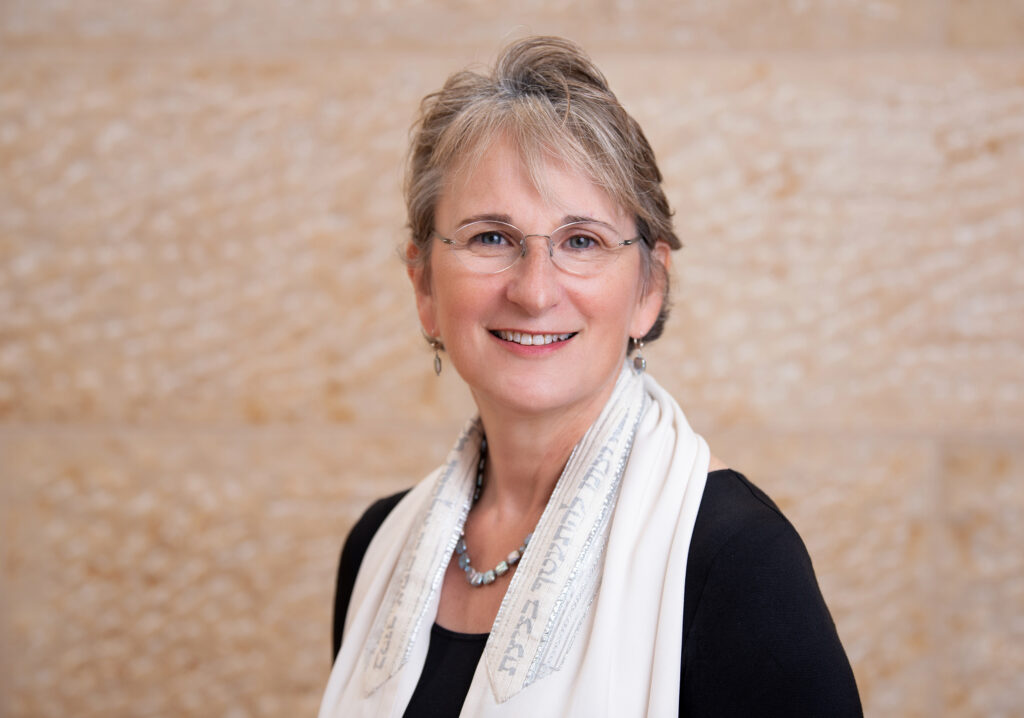 Rabbi Schwartzman was born and raised in Philadelphia, PA. She received her Masters of Hebrew Literature in 1988, and ordination in 1990, from the Hebrew Union College Jewish Institute of Religion in New York City. Following ordination, she joined us as our Temple’s first Assistant Rabbi, and became our first Associate Rabbi. In June of 1998, following the retirement of Rabbi Berkowits, Rabbi Schwartzman was installed as Senior Rabbi of Rodef Shalom, giving Temple Rodef Shalom the distinction of being one of the largest congregations headed by a woman rabbi.

Rabbi Schwartzman is involved in the leadership of many Jewish organizations and has served on the executive board of the Central Conference of American Rabbis (CCAR) and co-coordinated the Women’s Rabbinic Network of Reform Judaism. She has also worked with many community organizations including the Religious Coalition for Reproductive Choice, many national and local housing organizations, and has been active in community AIDS projects. 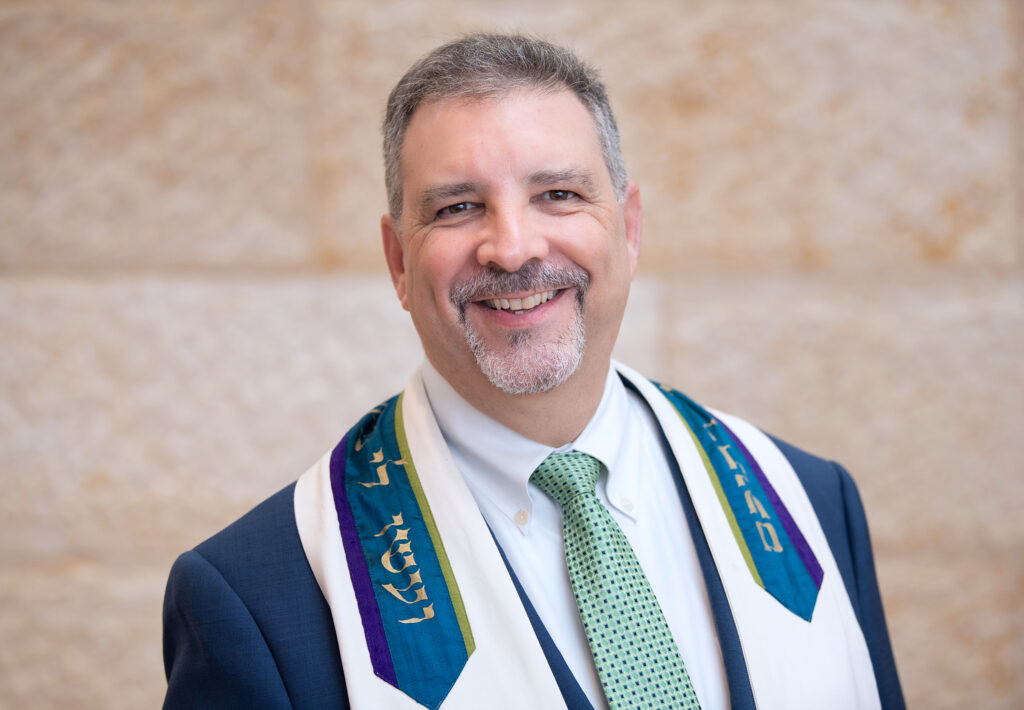 Cantor Michael Shochet is one of the Senior Clergy at Temple Rodef Shalom, having joined the clergy staff in 1998. Cantor Shochet was Ordained as Cantor in 1994 from the Hebrew Union College-Jewish Institute of Religion Debbie Friedman School of Sacred Music, where he also received his Masters of Sacred Music degree. Following ordination, Cantor Shochet served as the first Cantor of Temple Sinai of New Orleans, before taking the position of Temple Rodef Shalom’s first Cantor. In 2008, Shochet was promoted to Senior Cantor. He oversees the musical, cultural and B’nai Mitzvah programs of the congregation and shares the pastoral duties with the other Rabbis and Cantors.

Cantor Shochet gained recognition in the Reform movement through his leadership positions with the American Conference of Cantors (ACC) and the Union for Reform Judaism. He has served on the board of trustees and as Vice President of the American Conference of Cantors and co-edited the current lifecycle manual for American Cantorate used in Reform congregations worldwide. Cantor Shochet also served for many years on the Reform movement’s Joint Commission on Synagogue Music and currently serves on numerous national and local committees of the ACC.

Cantor Shochet lives in McLean with his wife, Denise and has two adult sons, Jake and Zack, both musicians. 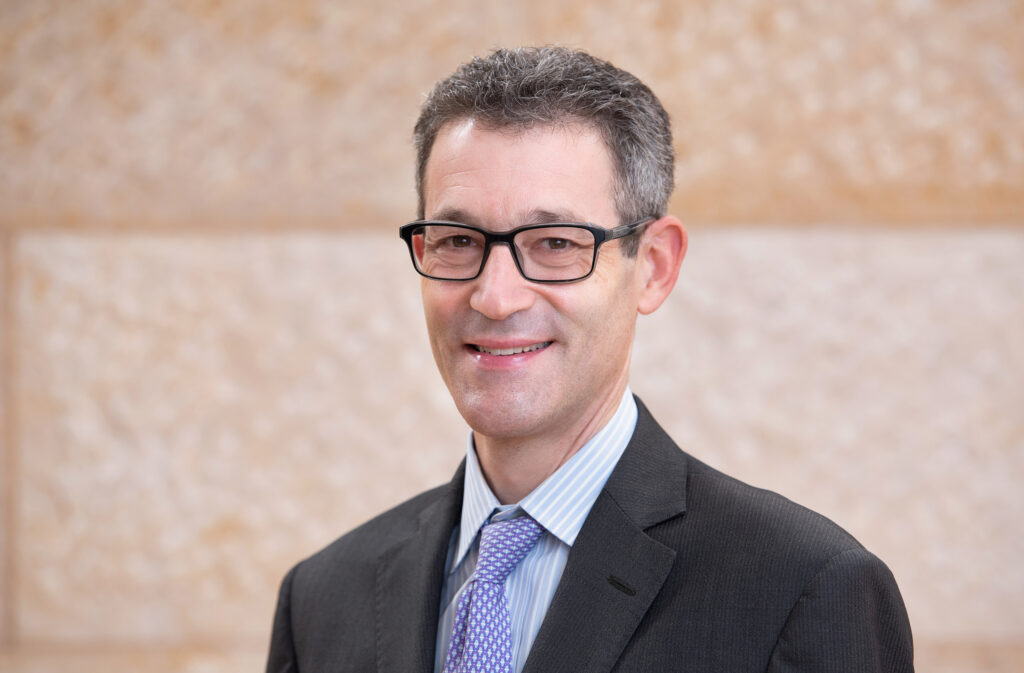 Rabbi Jeffrey Saxe was born and raised in the San Francisco Bay Area. Ordained by Hebrew Union College-Jewish Institute of Religion (HUC-JIR) in New York with a Wexner Graduate Fellowship, he joined the clergy team at Temple Rodef Shalom in 2007. In addition to his other rabbinical roles, Rabbi Saxe is deeply involved in social justice work that seeks to pursue Jewish values in our efforts at Tikkun Olam, repairing the world. An important part of Rabbi Saxe’s social justice work is centered on building interfaith relationships and acting together with others on local and wider issues. He is active in the Greater Washington Muslim Jewish Forum and has served on the Strategy Team for VOICE, an interfaith social justice group in Northern Virginia. He currently co-chairs VOICE’s working group on Criminal Justice Reform in Fairfax County. He has served on national committees for the Central Conference of American Rabbis (CCAR) focused on immigration advocacy, Israel and writing the new addition of the Rabbis’ Manual.

Rabbi Saxe is also passionate about bringing Jewish teachings into our everyday lives. He brought to TRS the introspective practice of Mussar, in which small groups study Jewish texts with the purpose of cultivating positive character traits such as humility, patience and gratitude. Also an ordained cantor, he plays guitar and writes musical settings of prayers in the Jewish service. He lives in Falls Church with his wife Jaimee and children Shoshana, Aaron and Jonah. 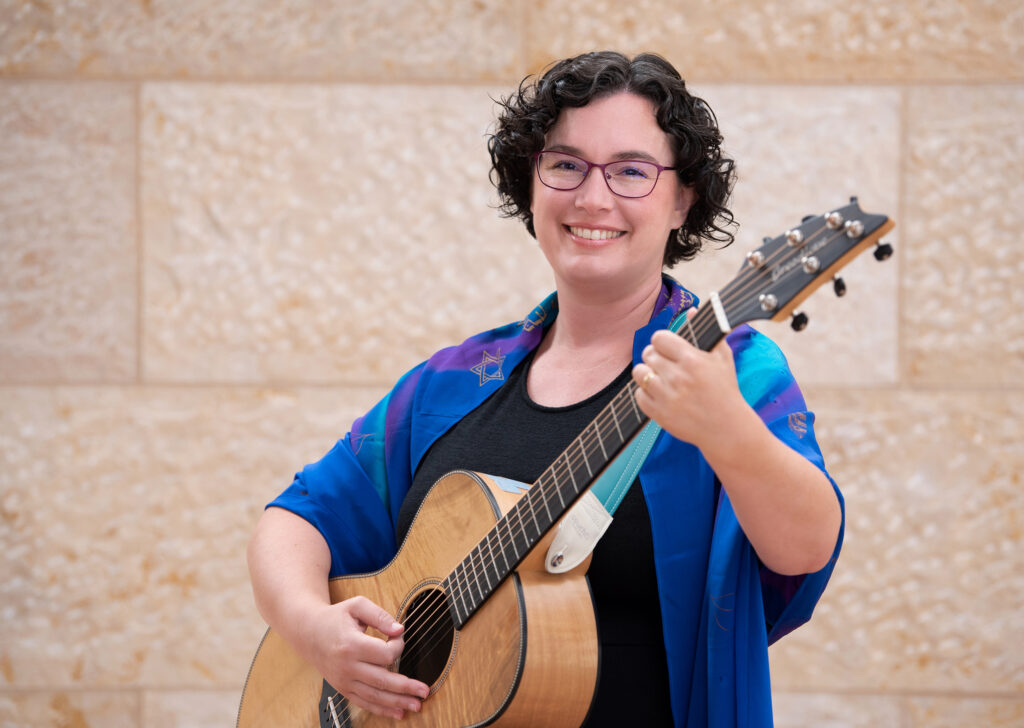 Cantor Rachel Rhodes arrived at Temple Rodef Shalom in 2014 as the first full-time associate cantor. She grew up in Boulder, Colorado, and attended Indiana University for her undergraduate education majoring in Jewish studies and music. She was ordained in May of 2014 after completing her thesis on inspiring a Jewish environmental movement through music and gave a recital on that topic as part of her ordination requirements.

She is deeply involved with the rich life and activities of the clergy team and, additionally, serves as the clergy liaison to Rodef 2100 Young Professionals Group, Performing Arts Committee, and works with the Dayenu Environmental group through Social Action. She conducts the Shir Harmony Youth Choir (grades 3-6), works with our adult choir, Koleinu, and our Chai Notes congregational band. She is part of the Union of Reform Judaism Masterminds cohort which explores how to better engage and empower Jews in their 20s and 30s. She has taught adjunct classes at her alma mater, Hebrew Union College, and is an active member of the American Conference of Cantors. 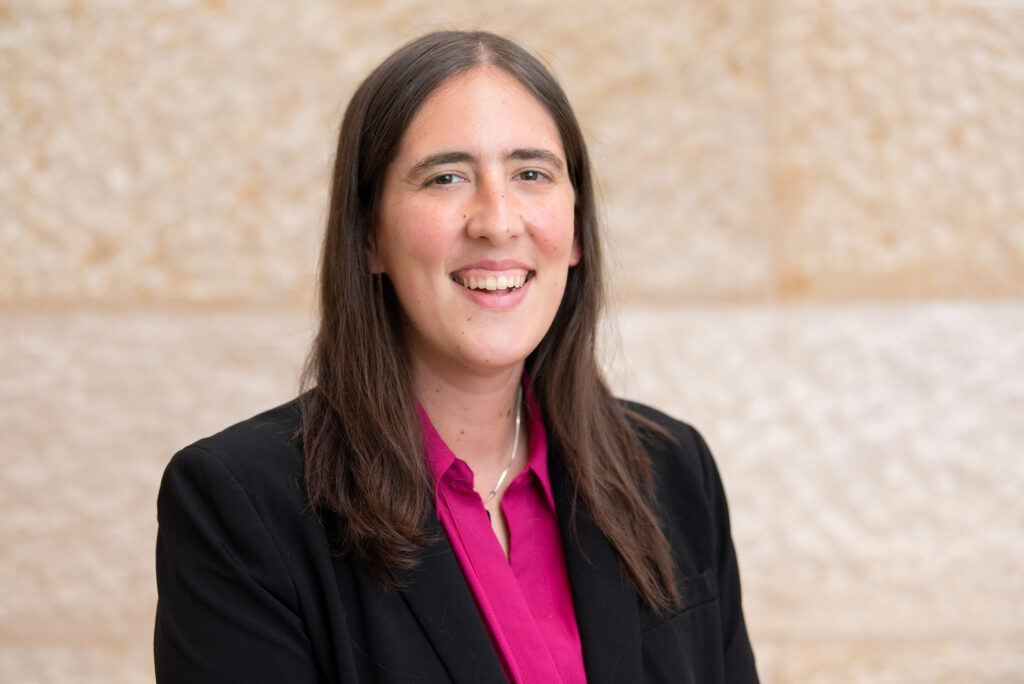 Rabbi Stein grew up in D.C. as an active member of Temple Sinai. As a kid and teen, she was moved by her community’s dedication to social justice work and was left with the impression that a huge part of Judaism’s power is that it compels us to work for justice, healing, and love, both interpersonally and systemically.

Rabbi Stein’s experiences include a year as a participant in Avodah’s Jewish Service Corps and case associate on the counseling team of a therapeutic high school in Brooklyn, a year studying conflict resolution in Tel Aviv, and three years working with neurodiverse young adults transitioning to independent living in Rockville. She was ordained in May of 2022 at the Hebrew Union College – Jewish Institute of Religion in New York.

Born in Derecske, Hungary in 1928, Laszlo was raised in a small, traditional Jewish community. When he was just 16, he and his family and community were taken by the Nazis to the Auschwitz-Birkenau Concentration Camp. After being interned in several concentration camps, Laszlo was liberated in 1945. Following the war, he went to Sweden as a refugee and attended a wonderful and welcoming school. There he recovered from the war, made friends, and regained a sense of purpose and joy. Eventually, Laszlo, often called Larry, came to America where he started a new life as a student in New York. He joined the United States Army and, while serving in Hawaii, a Jewish chaplain, impressed by his beautiful voice and his rich knowledge of Judaism, encouraged him to become a rabbi.

Rabbi Berkowits was ordained by the Hebrew Union College-Jewish Institute of Religion in 1963 and took his first and only pulpit here in Falls Church at Temple Rodef Shalom. He oversaw the physical and spiritual growth of our community and took immense pride in the role our congregation has played in the lives of its members, in the Northern Virginia community, and, even nationally, in our Reform Movement.

For many years, before we had an ordained cantor, Rabbi Berkowits was both cantor and rabbi. With his rich voice and his extensive knowledge of our tradition, he inspired, supported, taught, and guided us. He worked outside the Temple walls to bring greater social justice and tolerance to all of Northern Virginia. He shared his story of survival with many non-Jewish congregations and schools to deepen our larger community’s commitment to humanitarian responsibilities.